Our world is evolving so quickly and the skills that students needed to thrive just a few years ago are fast becoming obsolete. So what 21st century core competencies do students need to learn to succeed in our modern world?

In this episode we are joined by two inspiring teachers, Enzil and Samaya, who, despite working in very different places – The Bahamas and Nepal – and teaching very different subjects – drama and technology –  both prioritize strategies that develop 21st century skills.

Our special guest today, framing the stories that Enzil and Samaya share, and providing us with his definition of 21st century skills, is Goren Gordon, a researcher studying the potential of  social robots to promote curiosity in children.

“21st century skills [are] sometimes called super skills. They’re called the 4 Cs, so it’s about creativity, communication and collaboration and critical thinking… I would actually add another one, which is the 5th C, which is curiosity.” – Goren.

First we hear from Enzil in The Bahamas, who teaches drama in Nassau’s Saint Andrew International School:

“If we, as teachers, think beyond the content, we can invite [students] to bigger places or broader places that allow them to feel connected to real world experiences. And in that way, it’s not ignoring the content, it’s actually adding value to the content.” – Enzil.

Next we hear from Samaya who is developing a STEM workshop with Karkhana, a Nepalese social enterprise dedicated to showing children creative ways of using science and technology.

“Most of the time we’ll be focusing on a full skill, so the child learns how to think critically… So we know how we can communicate with people, how we can communicate our ideas. Also, how to be creative. Also, the most important thing is that we can’t do the work alone. We need a team, we need to know how to work in a group that means collaboration.” – Samaya 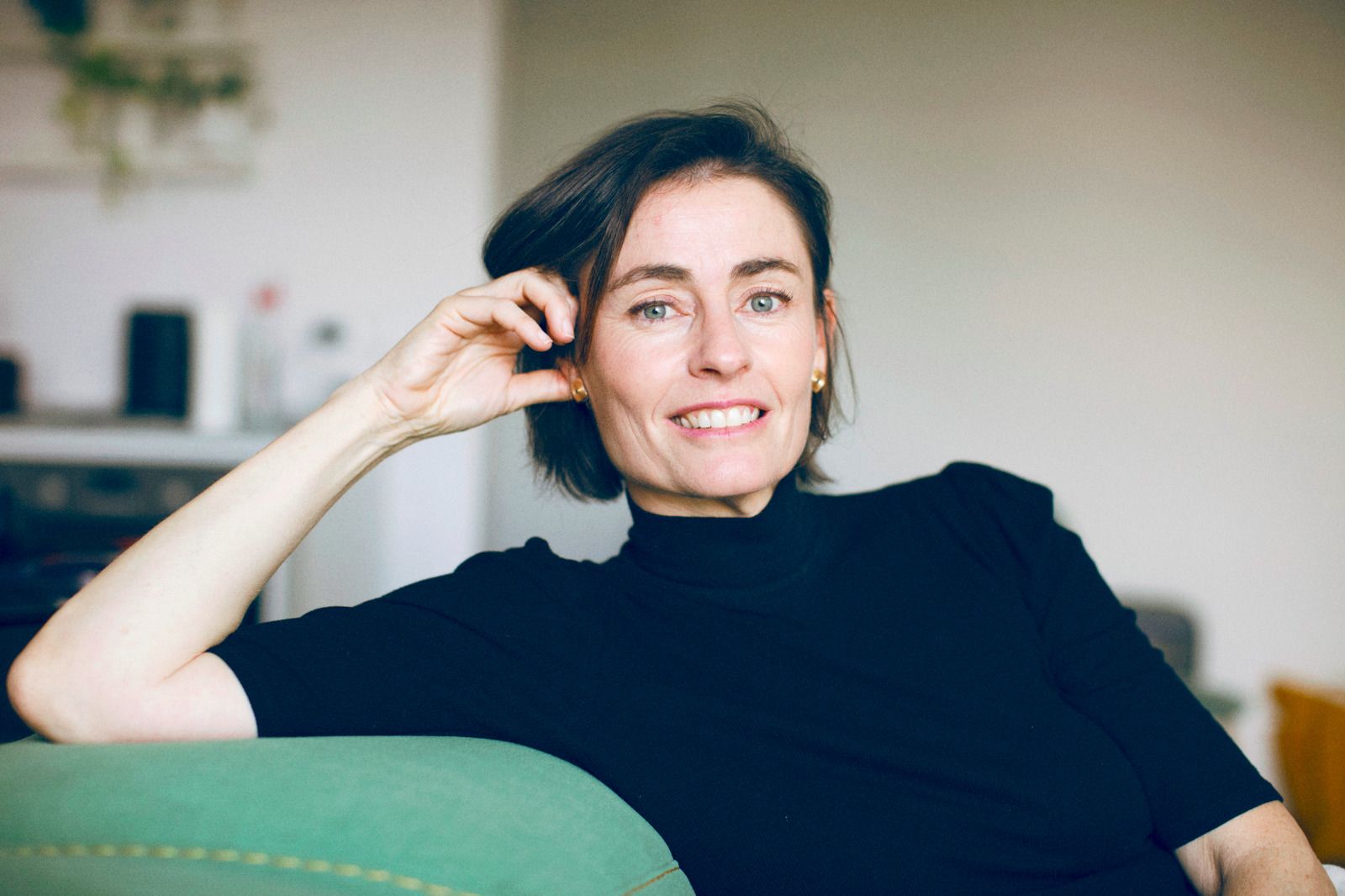 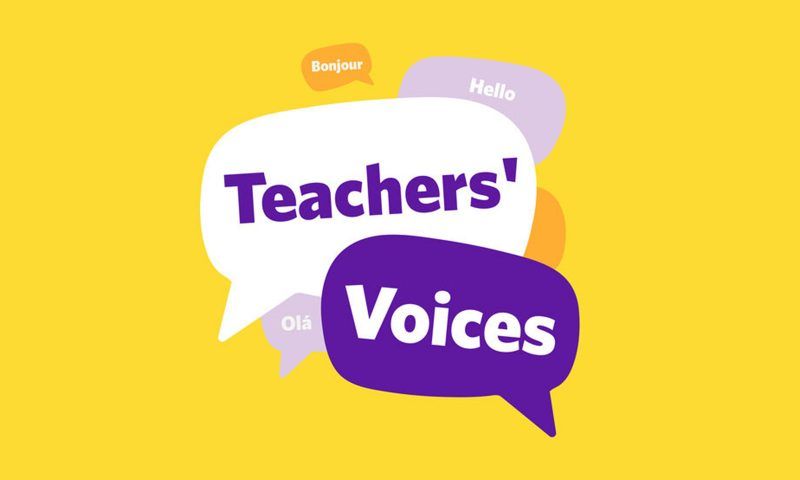 Essential cookies are enabled by default to give you the best possible site experience. For details on the other cookies we use click on settings, or accept them all. Settings. 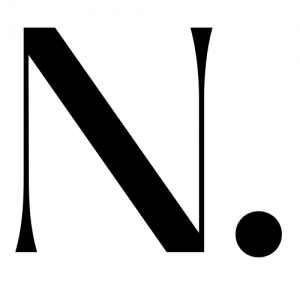 Essential cookies are enabled by default to give you the best possible site experience. For details on the other cookies we use click on settings, or accept them all.

If you disable this cookie we will not be able to save your preferences. This means that each time you visit this website you will have to enable or disable cookies again.